All items in stock and ready to ship within 2 - 5 business days unless otherwise specified.

softroom was developed for the Design Beyond East + West competition, calling for ideas that utilized Eastern and Western architectural philosophies to solve the housing issues of typical single-family homes or apartments. Here, intimate spaces could be folded away, giving back to the whole. The jurors included Alessandro Mendini, Seok-Chul Kim, Shi-Li Zhang and Kazuyo Sejima, who awarded the project a Golden Prize. 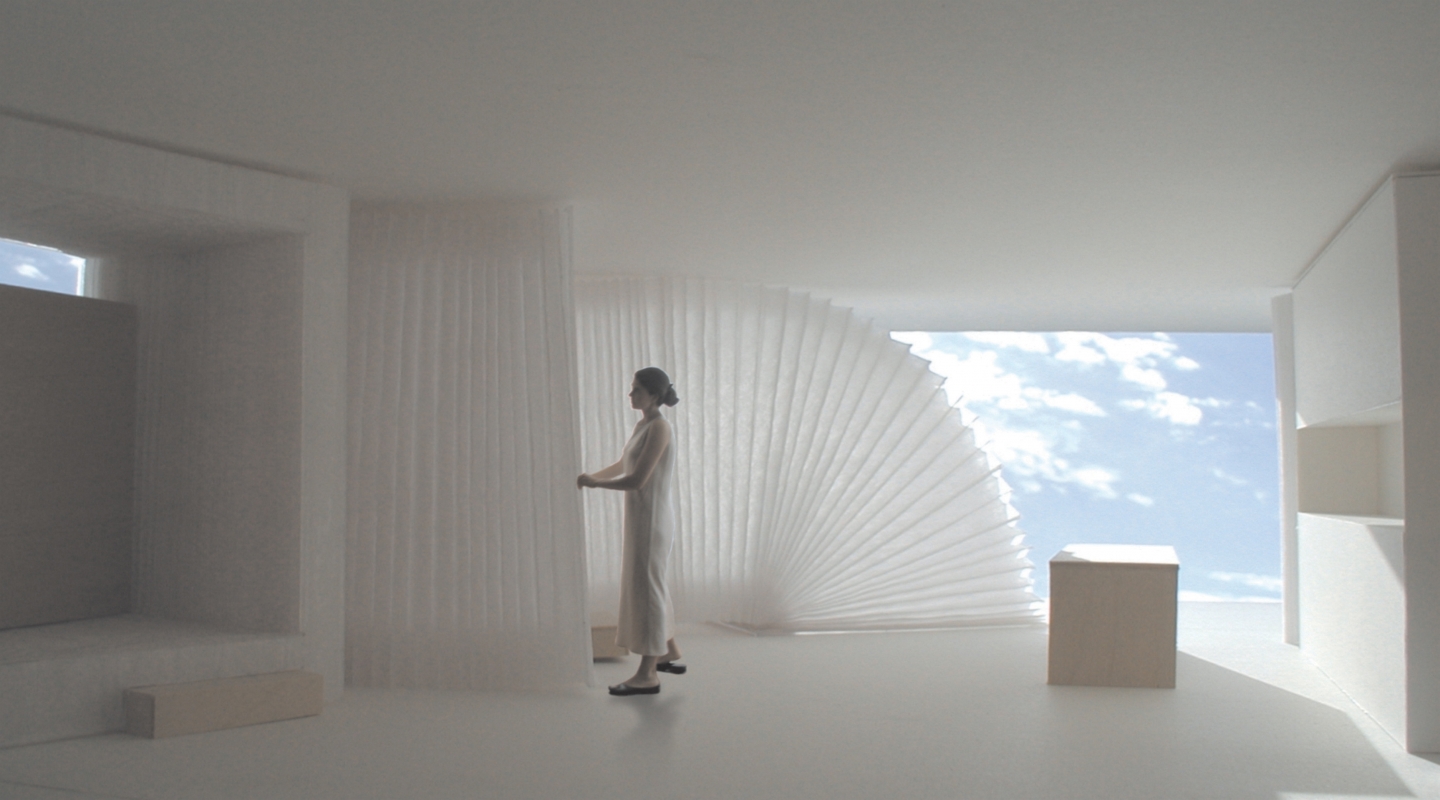 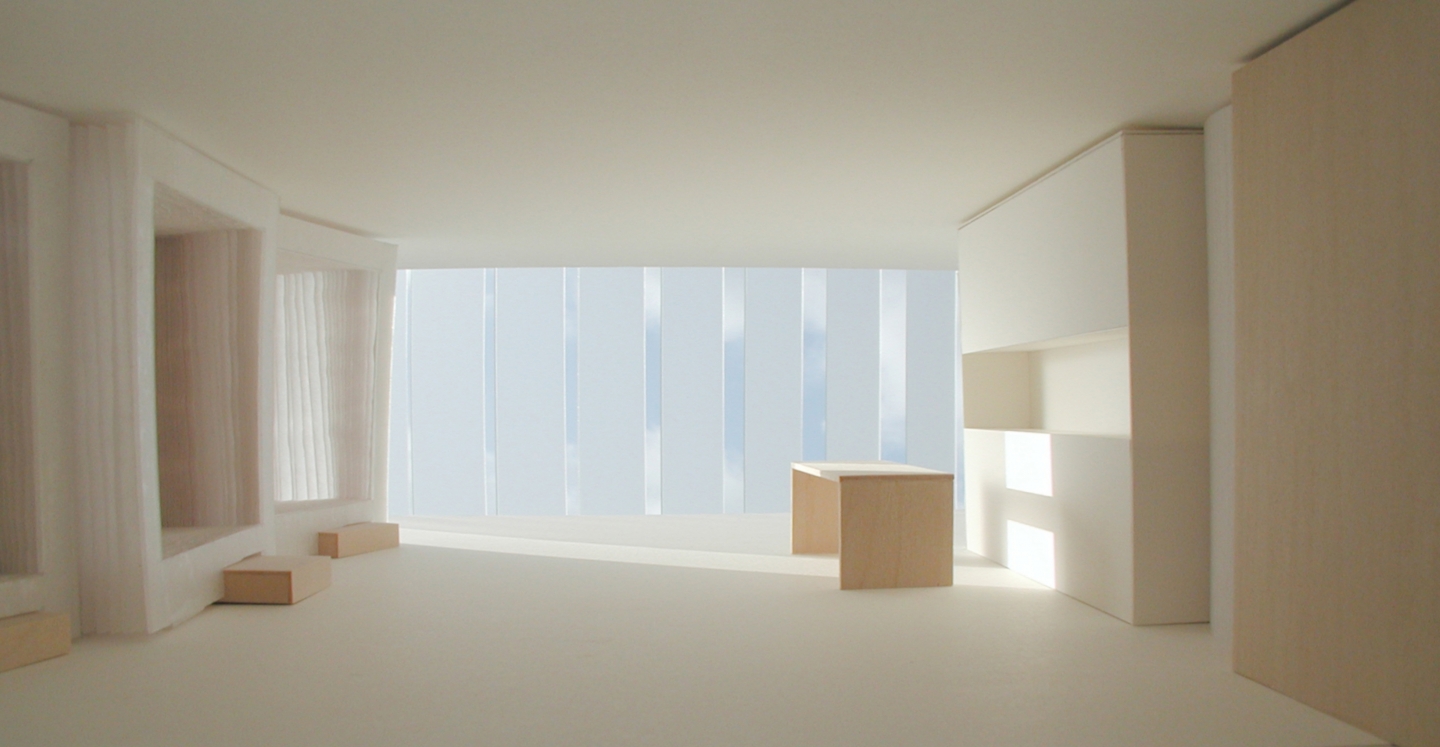 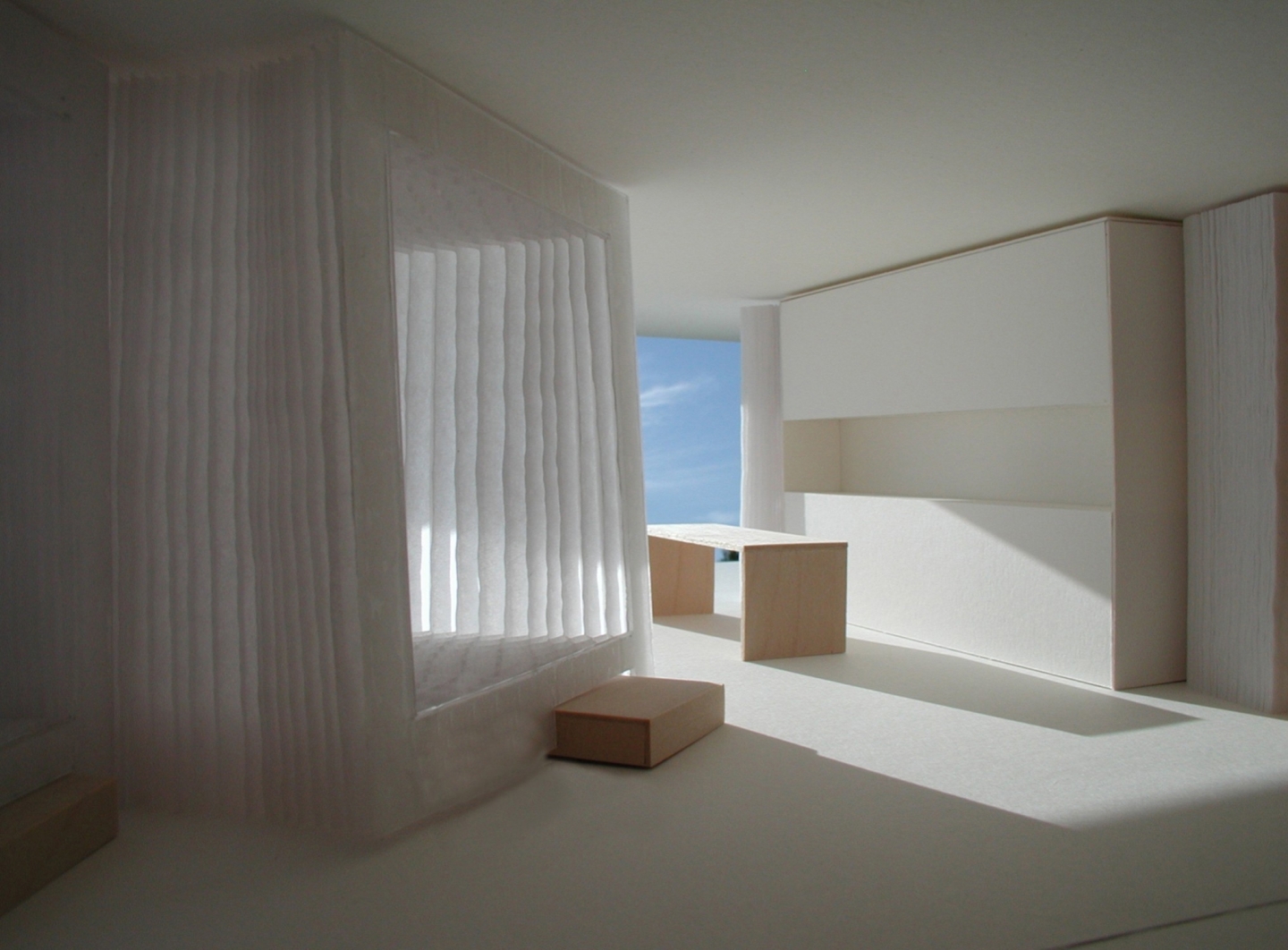 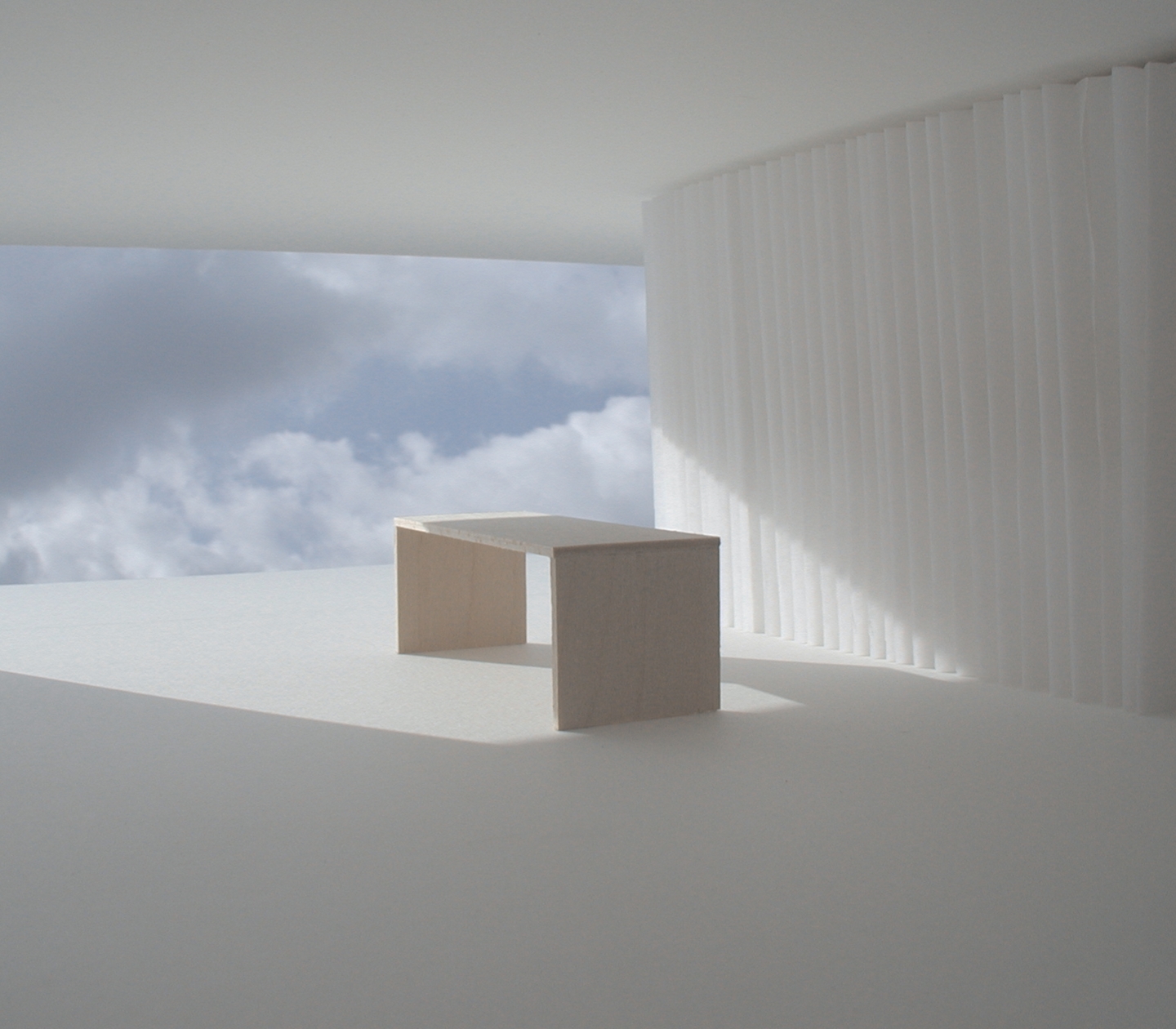 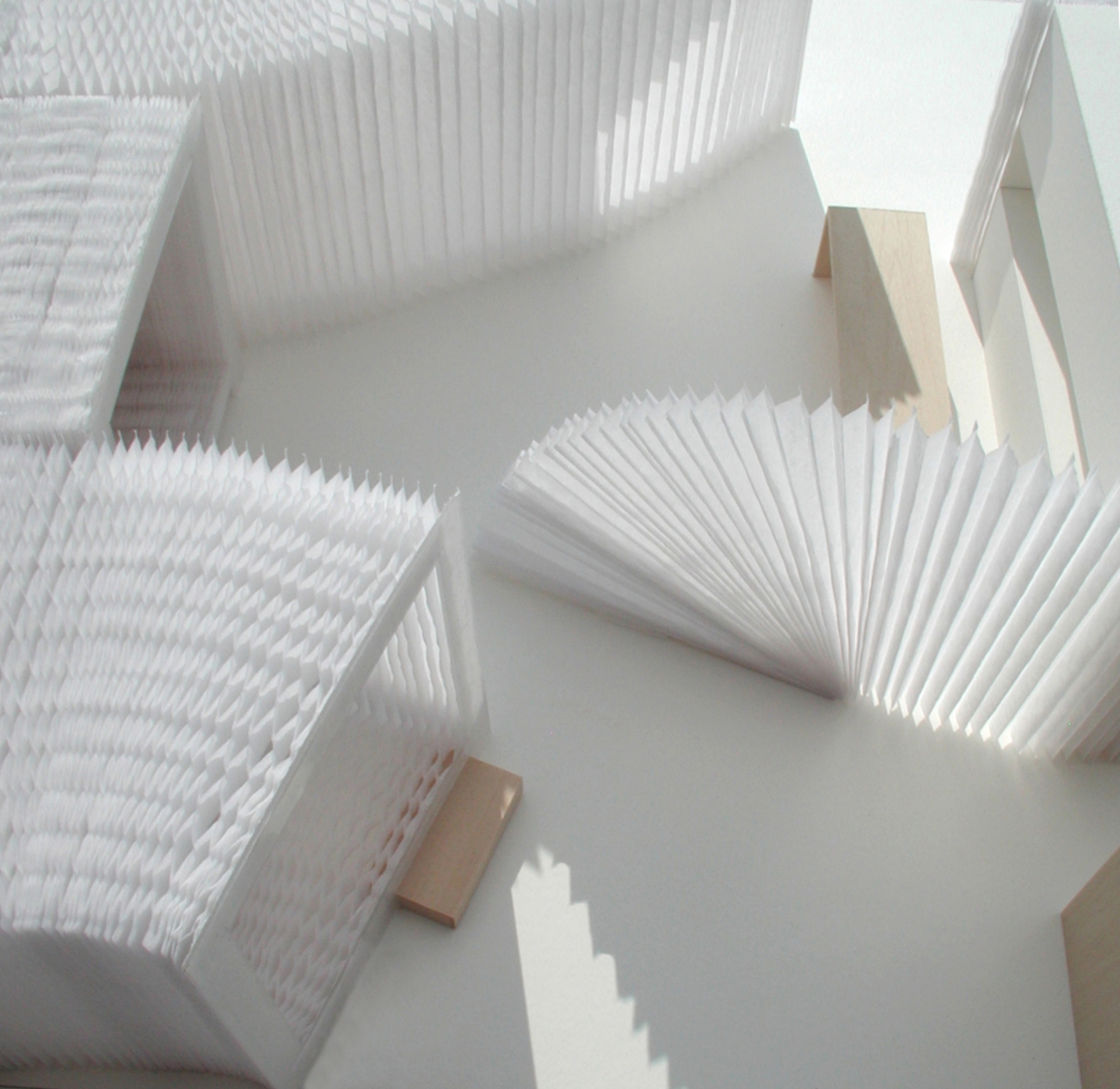 At the time of the DBEW competition, the idea of the material being translucent was integral to the concept so that ways of illuminating the structures could be developed. 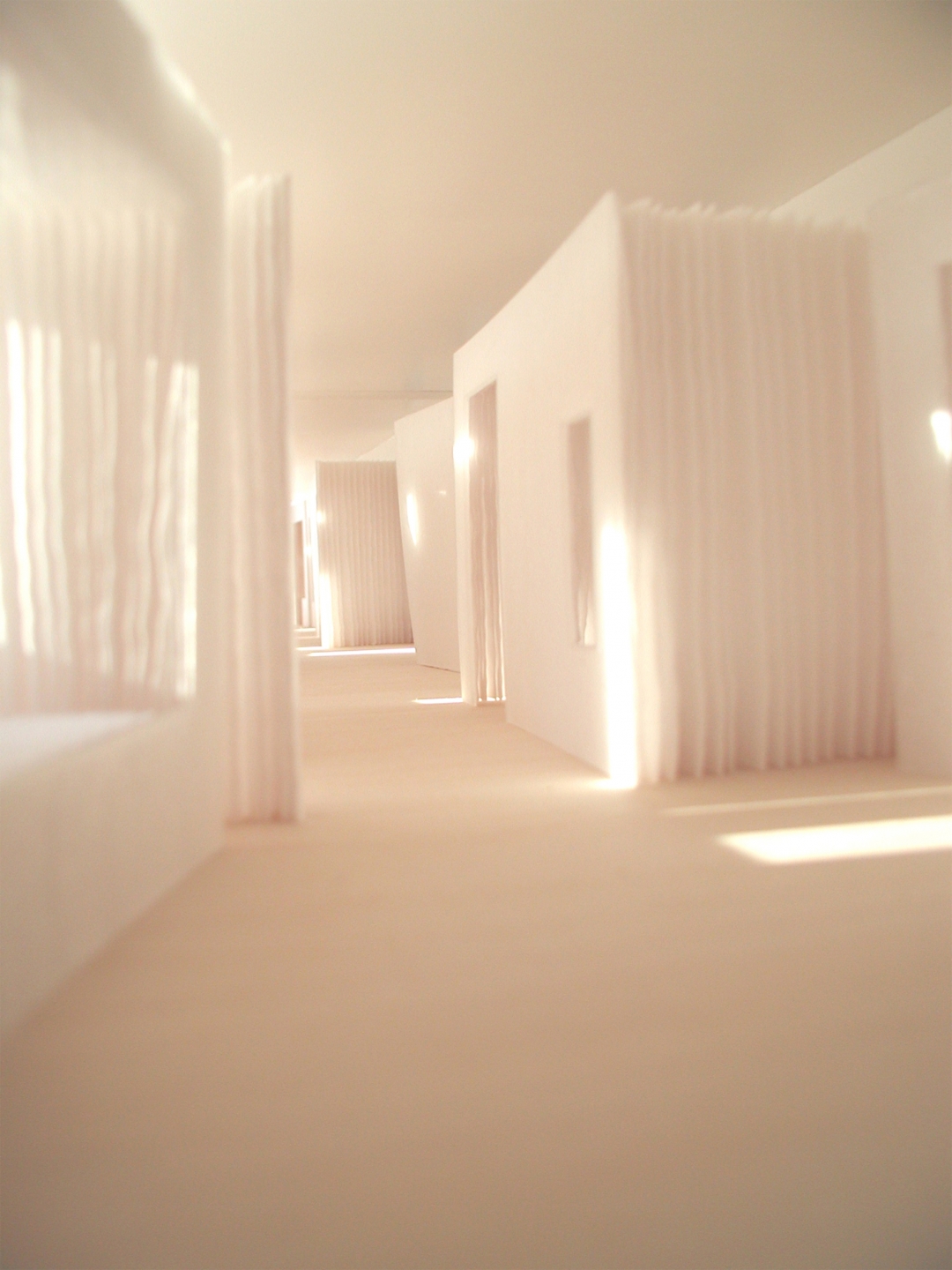 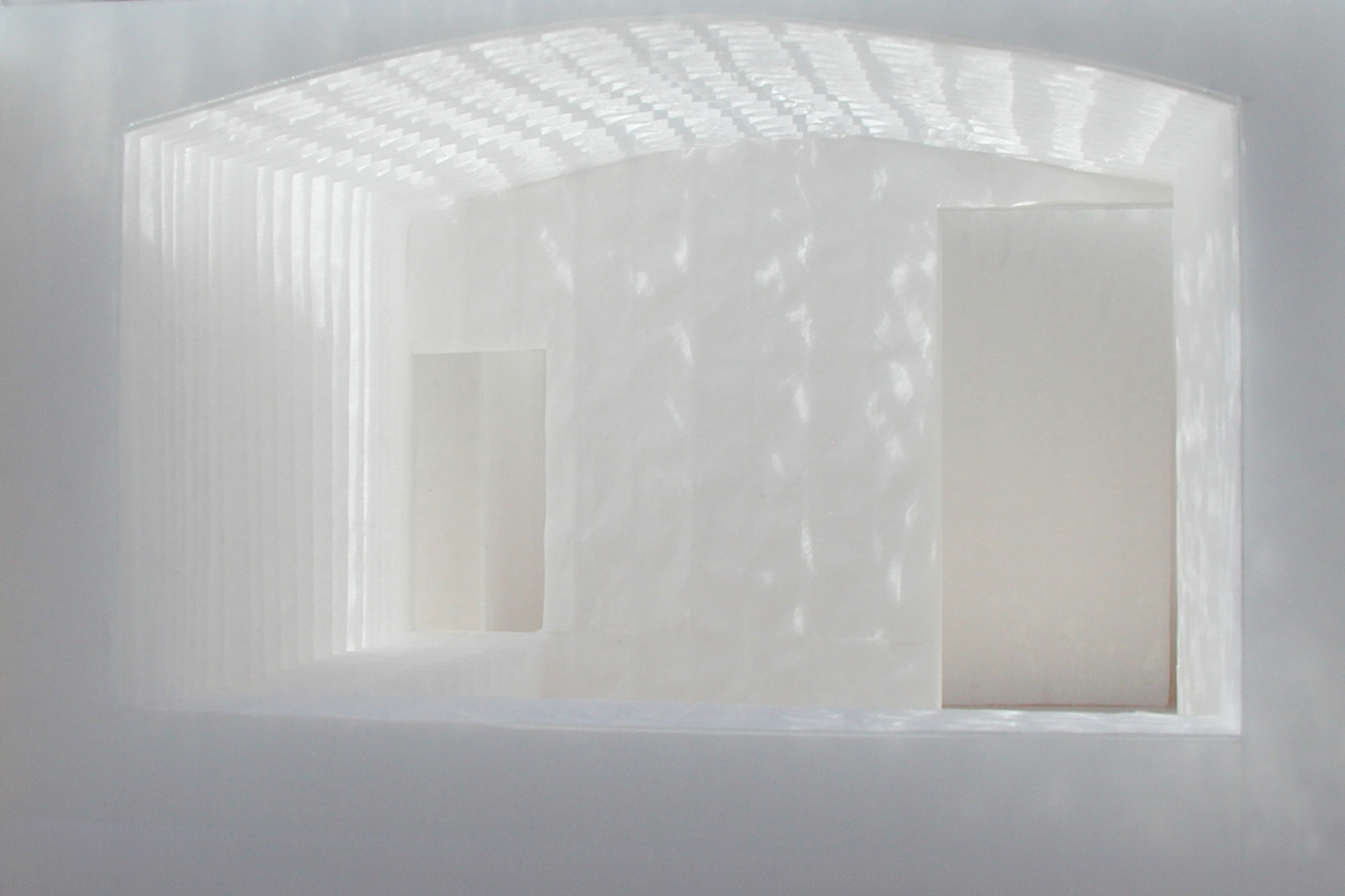 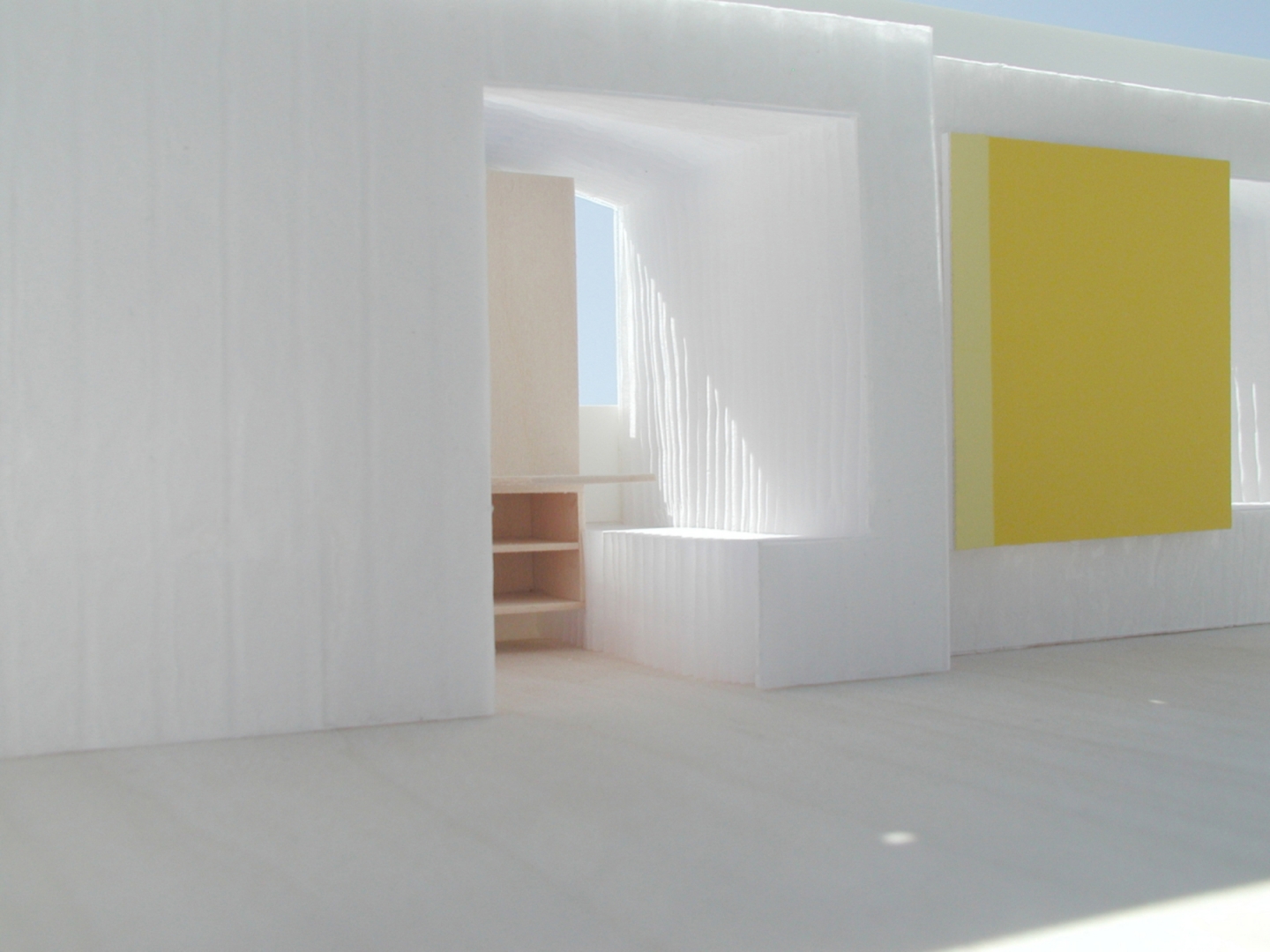